The arrival of High Speed Rail (HSR) often gives rise to a development of office and corporate real estate programs around the central station where firms are expected to locate. But the question is to know if HSR is, in itself, a location factor or if it induces an indirect effect by triggering a supply of business real estate, which then explains the location of firms. The aim of this paper is to identify the exact role of HSR in firms’ choice of location, and on real estate supply, at the time of opening of HSR services and during their development.

We analyzed the case of Reims, a city served since 2007 by the Eastern Europe High Speed Line. Its district near the central station has been transformed into a so-called business district. Two surveys interviewing firms were conducted in 2008 and 2014 respectively. The results of the first survey clearly show that use of HSR does not directly explain the location, but the image effect it generates real estate investments. Such programs quickly find real estate buyers and tenants, mainly local ones, but less from companies outside the city. The second survey makes it possible to identify whether the dynamics noticed in the short term, where strong expectations existed, are still relevant seven years later. Interviews with developers and investors make it possible to identify the reasons why they have invested in this district. This last survey shows the importance of local developers, local public stakeholders and of land availability, but also that HSR becomes, for some firms, a direct location factor. 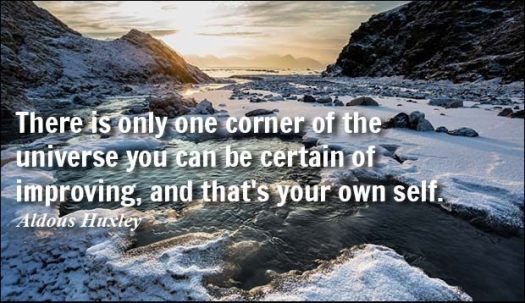 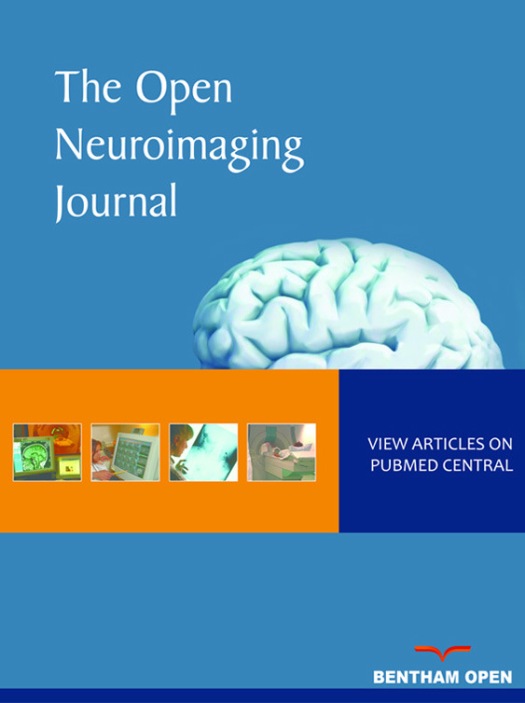 The diagnostic assessment of patients with disorder of consciousness is currently based on clinical testing at the bedside and prone to a high error rate in the assessment of the degree of conscious awareness. Investigation of more objective assessment strategies, such as the use of functional magnetic resonance imaging (fMRI) to detect conscious awareness, are becoming increasingly popular in the research community. However, inherent challenges to the use of fMRI threaten its validity as a diagnostic tool and will need to be resolved prior to its integration into the clinical setting. These challenges, which range from the heterogeneity of the patient sample to factors influencing data acquisition and biases in interpretation strategies, are discussed below. Recommendations aimed at mitigating some of the limitations are provided.

This research article by Dr. Saad Al-Almaie has been published in The Open Dentistry Journal, Volume 10, 2016

Immediate implant placement using the osteotome technique is a gentle technique and offers several significant advantages over the traditional graded series of drills:

In spite of this Straumann dental implants with an SLA endosseous surface offer a promising solution for rapid anchoring in the bone and the bone-to-implant contact is found to be higher on rougher surfaces than on smoother interfaces with high percentage contact in descriptive histomorphometric studies and high removal torque values in functional studies. This procedure for a better and faster bone integration of SLA implants in the initial healing period which is optimized mechanically and topographically. 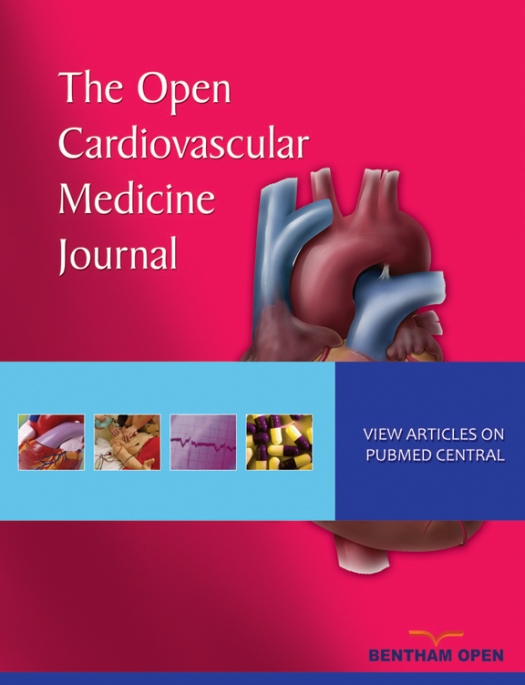 The Body Mass Index (BMI) quantifies nutritional status and classifies humans as underweight, of normal weight, overweight, mildly obese, moderately obese or morbidly obese. Obesity is the excessive accumulation of fat, defined as BMI higher than 30 kg/m2. Obesity is widely accepted to complicate anaesthesia and surgery, being a risk factor for mediastinitis after coronary artery bypass grafting (CABG). We sought the evidence on operative mortality of CABG between standard BMI groups.

The adiabatic temperature rise of early-age concrete can be precisely tested by an adiabatic temperature measuring device. There are many types of those devices, with the only objective to make the specimen’s ambient temperature equal to the central temperature. However, the insufficient accuracy of testing device can lead to inaccurate measurements of adiabatic temperature rise of later-age concrete. The previous models to solve this problem are mainly based on fitting and back analysis. However, previous data cannot precisely represent the latter data when using fitting and back analysis method in all cases. Although the adiabatic temperature rise of later-age moderate heat concrete could not be measured accurately, considering the heat release of the concrete is accomplished with the increment of the concrete strength, the relationship between concrete strength development and hydration heat release can be studied to predict the heat release of later-age concrete. And the strength of the later-age concrete can be precisely tested. Based on the previous studies, by studying the relationship between cementitious materials and concrete’s thermal and mechanical behavior, a preliminary later-age hydration heat model has been been established. The correction of the model was verified through experiments. The research results of this paper also show that the long-term strength development of concrete containing dicalcium silicate (Ca2SiO4) or mixed with fly ash, as well as its lower hydration heat in the early stage, was beneficial for improving the pipe cooling effectand controlling temperature peaks in the early stages. However, the pipe cooling time needed to be extended in order to eliminate the adverse effect caused by long-term hydration heat. This achieve can be used in temperature control of mass concrete structures such as the concrete present in dams.

For more information about the article, please visit http://www.benthamopen.com/ABSTRACT/TOBCTJ-10-363